It’s that time of year again… when we announce who’s been the best brummie of the year. It’s the only award voted for exclusively by BiNS visitors. There were 732 votes – the results are… in reverse order (like miss world)…

Which means that Babu the Red Panda is 2005 Brummie Of The Year!

So, off to the nature centre to present Babu with his award – we had our fingers crossed that he would be in.

Babu is the first member of the animal kingdom to win our Brummie of the Year Award, but with his media darling status assured he’s now a big star. Has he got too big for his boots, though? The Nature Centre is now selling Babu ‘action figures’, you buy one and put it your living room only to find it in the airing cupboard.

Babu we’re told has a 50% image rights deal – the sort that Emile Heskey and the like can only dream of. Coming soon fake firefox tails with Babu 10 on the back. 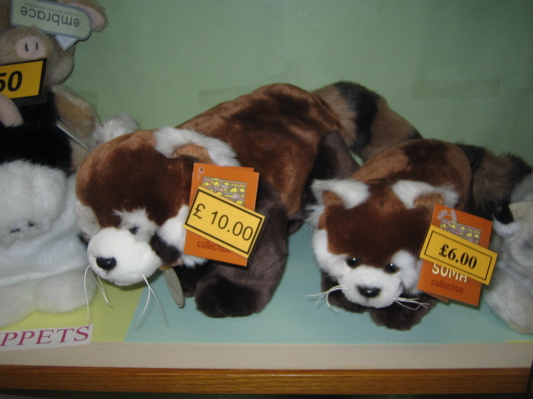 For someone that is known as a champion ligger, always out, turning up to the opening of an envelope, Babu is surely camera shy. We called him but he didn’t seem to want to come down to recive his award. 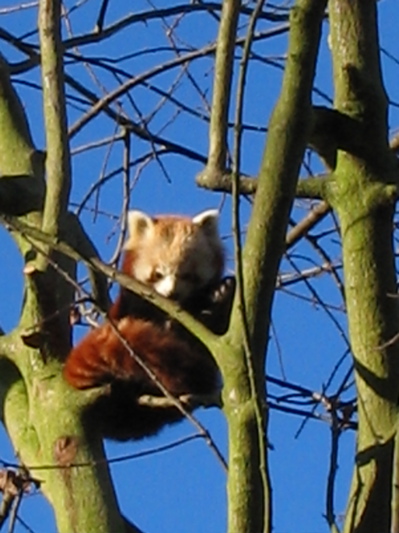 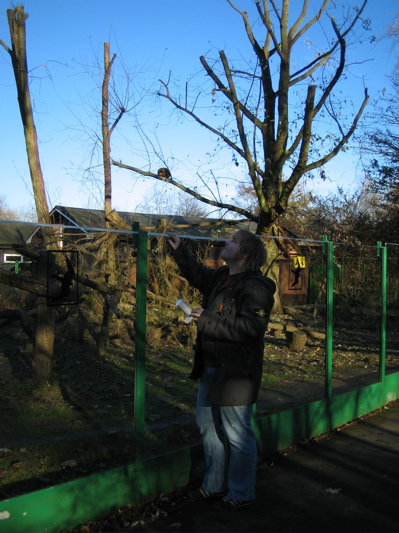 Undaunted, our intrepid presenter decided to go over the wall. 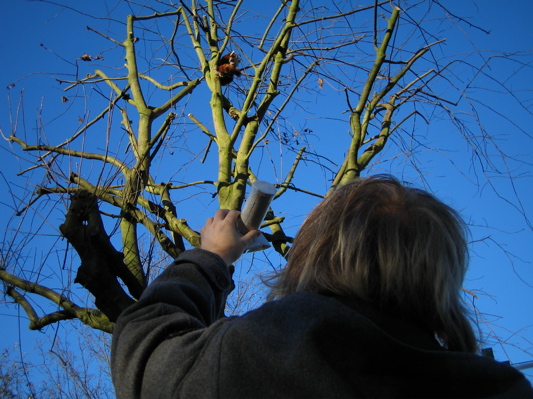 Not being very athletic, I didn’t manage it, but Babu eventually, in his own cute way said thanks. The stick of bamboo that landed on my head being a truly magical reciprocal gift… 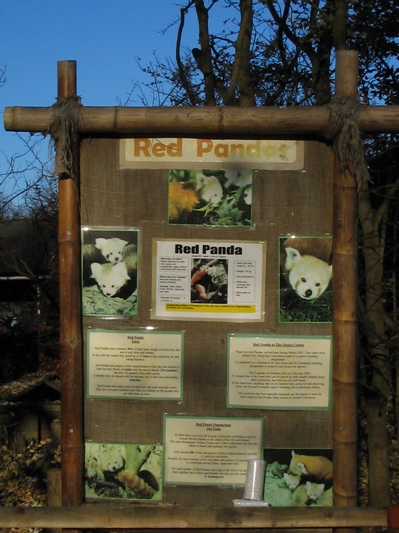 We left Babu his award, and with his thanks ringing in our ears, we closed the chapter on the 2005 Brummie Of The Year award.

Thanks to everyone who voted, commiserations to Dave Kusworth who was very close – it was neck and neck right up till the close of voting. Still you can’t beat the power of the media – and Brum’s newest TV star (he made Newsround, you know) was victorious.