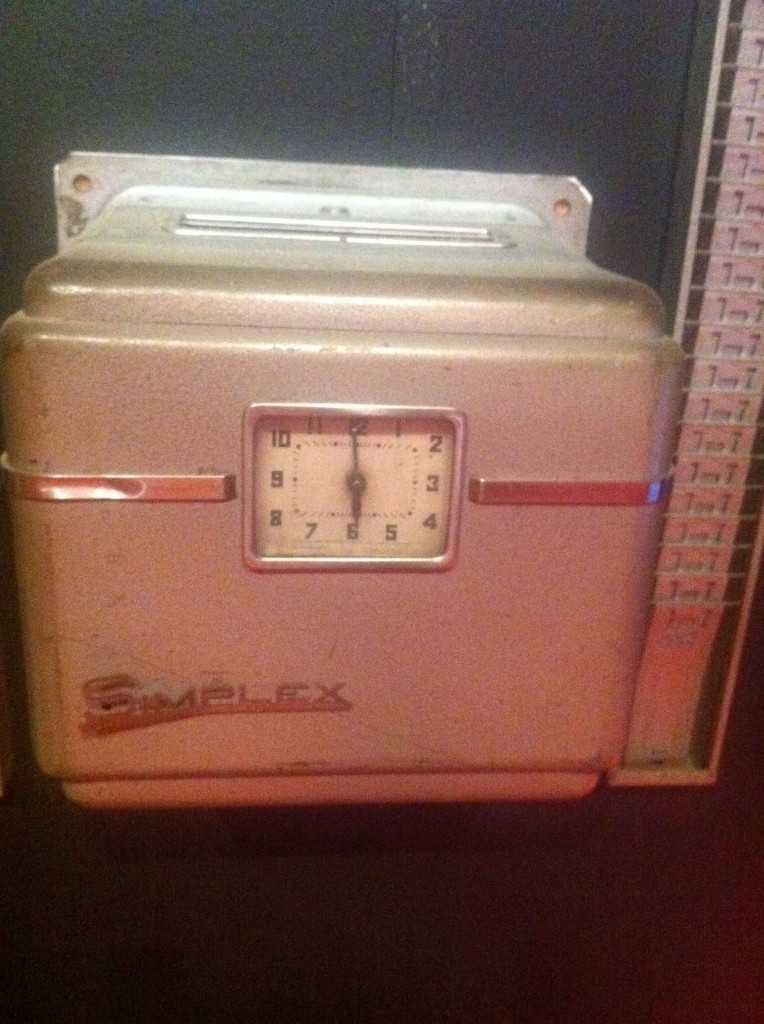 Should you be interested in the music known as Heavy Metal, or the history of the West Midlands, then this summer there’s an afternoon at least of your time that needs to be dedicated to the Home of Metal. Wassat? Let the blurb tell you:

“Four decades since heavy metal was unleashed onto the world, Home of Metal arrives this summer, presenting a series of ambitious exhibitions and associatedevents which explore the foundations, social context and heritage of heavy metalculture, which has gone on to be a global phenomenon. .Curated by Capsule, Home of Metal is a celebration of the music that was created in the West Midlands, its legacy and influence across the world.

Home of Metal focuses on the Midlands-born innovators of the genre and those thatcontinued to develop it. From Black Sabbath, unquestionably the founding fathers ofHeavy Metal, Judas Priest, defenders of the faith whose twin guitar attack paved theway for multitudes of melodic metal acts in their wake to Napalm Death, whose first two albums introduced grindcore to an unsuspecting world.”

But it’s about so much more than music, behind the huge gothic drapes lurks threads of your local heritage from the immediate post-war to today’s merchandising engorged clusterfuck of a society. The exhibition places metal firmly in the factories and bomb-sites of Aston, you can clock in and see the lathes and presses that were the only options for working class lads from the Midlands—the only option apart from founding a genre of music.

It’s an exhibition about fandom really, not just the metal fans: the fans of music in general and the blues in particular that formed the genre, the fans that became the later bands (Naplam Death’s Nic Bullen’s Crass obsession is as interesting as it was surprising to me), and the fans of the focussed HoM bands (Naplam, Sabbath, Judas Priest in particular) who then went on to spread the gospel in new and heavier ways.

Having had a look round while many things were still being put into place, particularly the sound and vision, you can tell that it’s going to enrapture all sorts of people. Where else can you visit the ’60s, try on a wig or two and marvel at Rob Halford’s way with studded leather.

Home of Metal: 40 Years Of Heavy Metal & Its Unique Birthplace opens to the public on Saturday (18 June) and runs until 25 September 2011. It’s in the Gas Hall in Birmingham Museum and Art Gallery, here’s all the gen:

Wolverhampton Art Gallery
You Should Be Living: The Visual Language of Heavy Metal
18 June – 17 September 2011
This exhibition further investigates the relationship between fans and music by examining the work of artists inspired by the genre. Work on display will illustrate the visual impact of Heavy Metal, exploring the motifs and myths of the music. The featured works use typography, vintage t-shirts, sculpted pieces and sound to explore the varying aesthetic of Heavy Metal and its relationship to contemporary art. The exhibiting artists, both national and international take inspiration from the genre, exploring notions of fantasy, chaos, performance and devotion.

Thirty years after the formation of Napalm Death, a special collaborative piece of work has been commissioned for this exhibition. French artist and grindcore fanatic Damien Deroubaix and Napalm Death founder Nicholas Bullen will present their sculptural construction containing text and abstractions, embedded video monitors, audio cables and microphones, referencing the work of both artists and the first Napalm Death album ‘Scum’. Thirty years after the birth of ‘grindcore’ You Should Be Living: The visual language of Heavy Metal is a celebration of the devotion of music fans to Heavy Metal and the work that is born of this.

Wolverhampton Art Gallery
Manufactory: Chris Coekin
18 June – 22 September 2011
Over a 4-year period artist Chris Coekin has produced beautifully detailed photographs and recorded sounds on the shop floor of a heavy industrial factory.
Taking inspiration from 19th-century trade union banners, Coekin collaborated with the workers to produce staged portraits. Other photographs portray the industrial environment that has been shaped by 175 years of heavy manufacturing and chemical processes alongside disused manual tools that Coekin unearthed hidden amongst the machinery on the factory floor.

The rhythmic factory sounds and spoken word performed by the operatives has been recorded by Coekin and outputted onto vinyl record to capture the intensity
and psychological experiences of working within an industrial environment. The exhibition invites the audience to participate by physically playing the vinyl records on vintage record players and viewing the large-scale images, which symbolise the last days of British industry.”

← Snooze (aka Stirchley News), 1st edition, April…
Home of Metal from I am Birmingham →
BiNS was mostly by Jon Bounds.