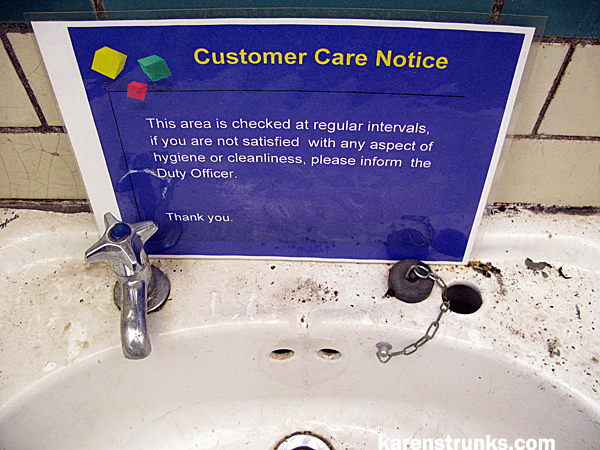 Got a camera? Want to meet other photographers? Would you like to see different parts of Birmingham? Then I have just the thing for you!

Once a month on a Sunday afternoon theBirmingham Flickrmeets peeps get together for a photo walk in and around the city. It’s an informal meeting, free of charge, anyone can come along, and there is usually a stop at a pub for a well earned pint and a meal afterwards too. If you have a flickr account, just join the Group. If you are new to Flickr you can join the photo site for free!

I joined in the photo walk last Sunday. Emma Jones had gained permission from the Moseley Road Baths for the flickr photographers to have access to the whole of the building.

Moseley Road Baths was built in 1907 and is actually still has a working swimming pool. However, there is another swimming pool that has fallen into deep neglect – broken tiles, moss, fungus, rust……. it needs a major overhaul as does the rest of the building. Despite it’s neglect it’s a beautiful Edwardian building, but it certainly needs a lot of work done on it. If you are interested in the preservation of such buildings, there is a myspace page dedicated to fund raising for the Baths.

We have had a couple of (rare!) warm days here in Brum this week, you could always cool off by taking a dip in the Moseley Baths and take a step back in time!

← Dogs are everywhere
Deirdre Alden forms the Republic of Quinton →
BiNS was mostly by Jon Bounds.