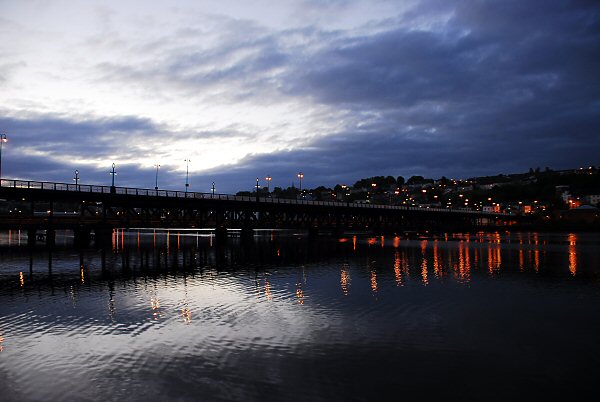 This week’s Birmingham photo is brought to you from….Londonderry, N.Ireland!  That’s where I am staying this week, visiting relatives.
My dad mentioned that Birmingham and Derry had a history together. A company called Birmingham Sound Reproducers from Perry Park Road, Birmingham set up a factory in Derry many years ago. It produced turntables and decks used in record players and was one of the worlds leading suppliers of these. As well as a factory in Birmingham which employed about 14,000 at it’s peak, it was one of the biggest employers in Derry in the 50’s and 60’s.
Hope you like my not-Birmingham photo this week! See you next Friday.