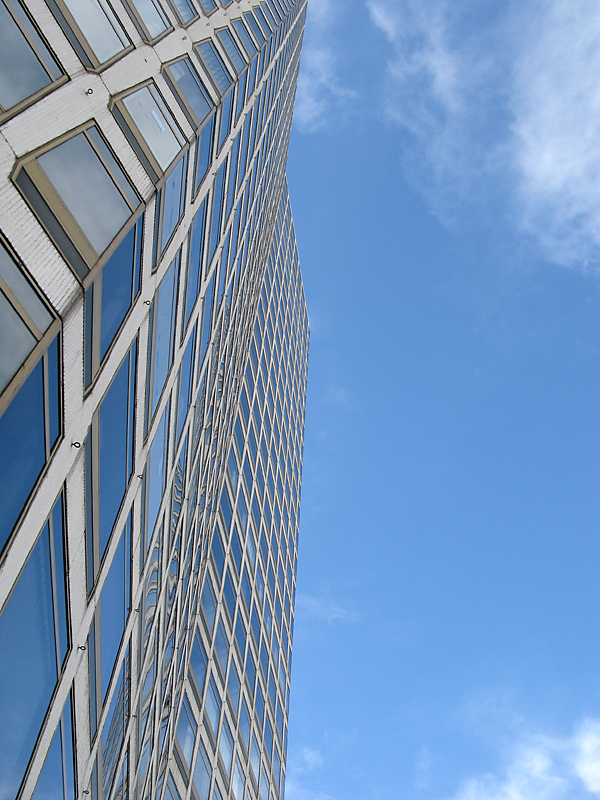 I’ve never set foot in Alpha Tower. Never taken the lift to the top floor to see the views. In fact, I’ve barely acknowledged it’s existence on the city’s skyline. However, it could prove a good viewing point over the city with the benefit of not being able see Alpha Tower itself!

Sorry, that’s a bit harsh. It’s just that it look like such officious and unwelcoming building and doesn’t do anything to tempt one inside – whether you have any business in there or not. It doesn’t arouse any curiosity. I guess it’s just a bit outdated looking especially since there are new tower blocks on the….erm, block.

Here are a few facts about Alpha Tower from Sky Scraper News:

Have a great weekend! Until next Friday…

← Prints Charming
You Can Plan Lozells, but not without effort →
BiNS was mostly by Jon Bounds.