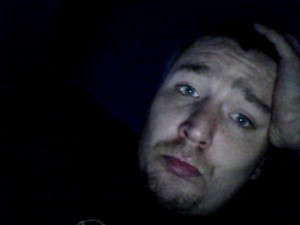 Despite being tragically struck down with a case of the sniffles, Brum’s newest radio phenomenon vowed to keep on with his own brand of talking between records. Danny, 30, dragged himself into Rhubarb‘s Custard Factory studios and struggled with his own head-cold and the soundcheck of a huge set of speakers on Saturday to deliver some witticisms and some music on his Technical Difficulties show.

Danny has in the past been a controversial figure, his blogging on Created in Birmingham caused legal ructions, but his brave fight with a runny nose will surely win over the hearts and minds of people the World over. 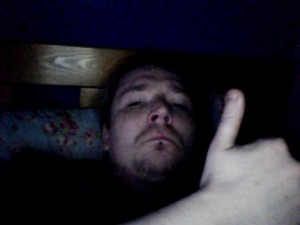 “I’d encourage everyone to get some lemsip in” said Brave Danny™.