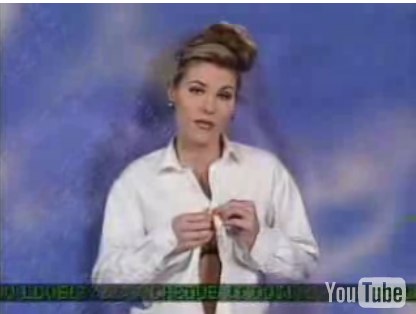 I’ve held off mentioning much of the Big City Plan, launched on Wednesday, until I had chance to read it. So often these sorts of initiatives – you know, one’s where there have been consultants – sound great then have little substance to back them up, I didn’t want to make a snap judgement. I’m reading it now – the major problem so far is that the name reminds me of nothing so much as L!VE TV*’s finance programme Tiffany’s Big City Tips.

That said, it all seems positive – and the charter document almost deliberately lacking in actual plan – which is as it should be given that it is a consultation process.

Yer Man Stef has been on this for ages, and has audio, video, commentary.

*L!VE TV featured my favourite ever TV ads – in its Post & Mail building produced local half hours – that’s ‘Kav’s For Lavs’ and the one for JB Fletcher’s car spares “there’s not a lot they haven’t got, in fact I think they’ve got the lot… where’s this of where I speak? Just off Dartmouth Middleway on Great Lister St”. And it put Tony Butler on TV doing a radio phone in. Bring it back!